“I really love my breast implants. It took some time, but I really feel like they're part of me now. I think it just takes time.”

Melissa is a breast cancer advocate best known as Cancer Fashionista. Before she became a guide for breast cancer survivors who tend toward glamour, she was a young fashion and beauty publicist with an extensive family history of breast cancer. Her mother encouraged her to go for genetic testing in her early thirties, but life marched on, keeping her out of the doctor’s office. 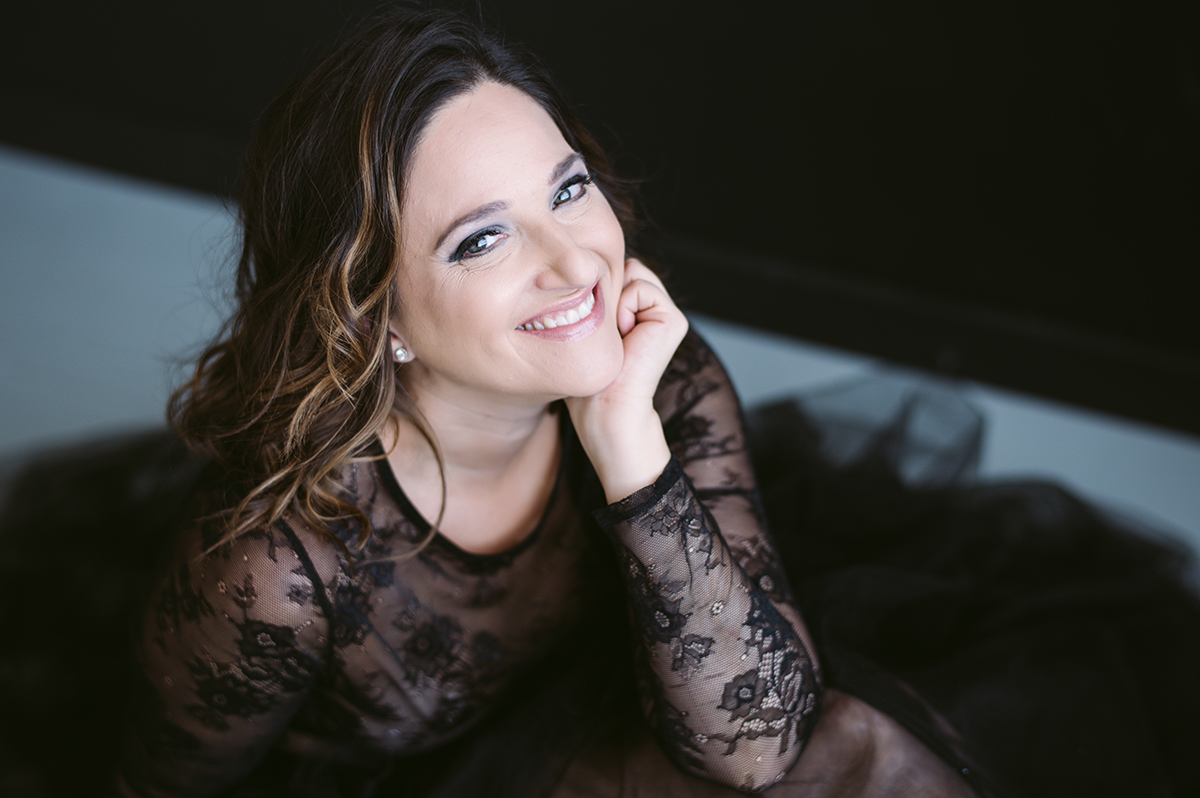 “In your late twenties and early thirties, you’re trying to start a family, and you’re at the height of your career. Finally, I was about 32, and she convinced me to do it.”

She explained that at that point, she felt an emotional shift. Her fear of knowing whether she carried a genetic mutation transformed into a desire to use that information to plan her future. Genetic testing was no longer daunting: it was a roadmap to her health.

When Melissa tested positive for a BRCA 1 mutation, she kept her own concerns at bay by following that roadmap. She underwent a mammogram, MRI, or clinical breast exam every six months or so.

“I was like, ‘I’m closely monitored. I’m eating kale. I’m doing yoga. This girl is not getting breast cancer.’”

She remained faithful to her surveillance as years passed, her career thrived, and her family grew. That close monitoring proved life-saving on a busy day when the 42-year-old mother of two had hoped to be in-and-out of testing as quickly as possible. A technician found a suspicious lump. A needle biopsy revealed stage one triple negative breast cancer.

Melissa and her care team acted swiftly. She underwent bilateral mastectomies with expander-implant breast reconstruction, and nipple reconstruction, along with several rounds of chemotherapy. The moment she knew her treatment plan, she was already thinking about how to continue her life throughout.

“Once I knew what my course of treatment was, my next question was ‘how do I not look like I have cancer while I’m at work?’ I’m not sitting in a cubicle. I’m at photoshoots. I’m at press lunches,” she explained.

When she found that there was no tidy answer, no place where she could go to learn what she needed to stay fashionable during treatment, she created one

“I ended up creating a list of things that I loved, and that became a blog. It just happened organically. Fast forward, and now I am a full time breast cancer advocate. My goal is to just help women look and feel their best, to be the bridge between the doctor and their quality of life.”

Breast reconstruction was an integral part of that quality of life maintenance for Melissa.

“I just wanted to maintain the body I was born with, as close as possible to the body I was in when I came into this world. I really love my breast implants. It took some time, but I really feel like they’re part of me now. I think it just takes time.”

Cancer Fashionista has grown to include a podcast called Dear Cancer, I’m Beautiful, where Melissa interviews breast cancer and reconstruction experts and advocates.

“I think it’s really important for women to see that there’s life at the other end of your diagnosis, and it’s a process. Some of us live with metastasis. Some move forward with new breasts. It’s a new beginning, an evolution that takes time and patience. I’m proud to be able to educate and inspire the breast cancer community with the knowledge that I’ve gained from my own experience, as well as so many others.”