Jackie was diagnosed with endometrial cancer in 2018 after her doctor noticed some unusual discharge during a routine pelvic exam. She underwent a complete hysterectomy. At her one year check in, her surgeon asked her when she had last had a mammogram.

“My GYN surgeon asked when the last time was. It had been a couple of years,” Jackie said.

She was advised to go as soon as possible. Three months later, a mammogram revealed cancer in her right breast. An MRI showed that she had cancer in the left breast as well. 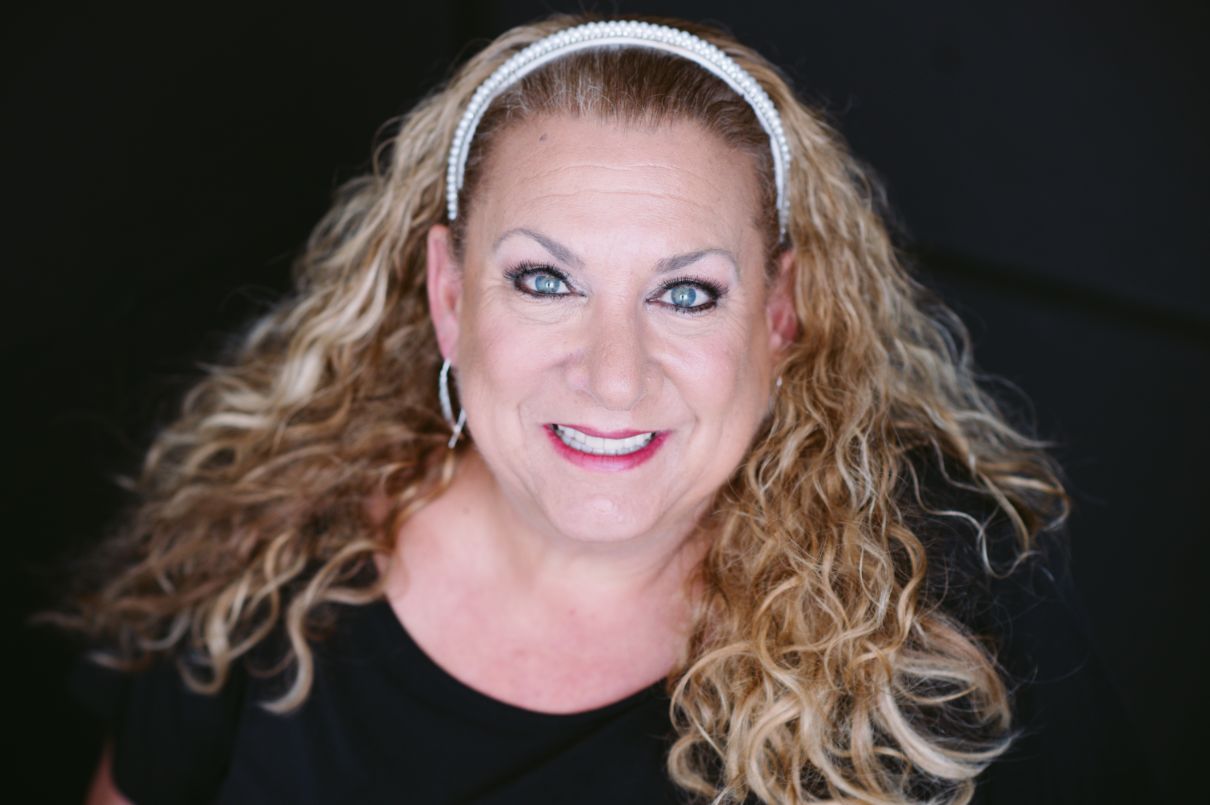 “I said if they found one there, what’s to say a third one wasn’t going to pop up in the future? I made my decision in like five minutes in my breast surgeon’s office.”

Jackie was referred to a plastic surgeon, who encouraged her to quit smoking before her surgery. While she had had no plans to stop smoking before that conversation, she quit the following day.

“I wasn’t messing around with my surgery and all these people trying to help me. I wanted to heal,” she said.

She underwent bilateral mastectomies with DIEP flap breast reconstruction. An abdominal hernia from her hysterectomy prevented an immediate reconstruction. Her surgeon placed tissue-expander implants to give the hernia time to heal. The expander implants also eased her postoperative emotions, as she went to sleep with breasts and woke up with breasts.
After the hernia had successfully healed, Jackie’s surgeon performed a DIEP flap breast reconstruction on March 4, 2020. Days later, the COVID-19 pandemic turned the medical community on its head, and hospitals stopped doing non-emergency procedures. Over a year later, Jackie was finally able to get nipple tattoos completed in June of 2021 as a final touch for her breast reconstruction.

As Jackie navigated life after breast cancer and reconstruction, she was surprised to see just how many women around her had been through similar things.

“I was so shocked at there were so many breast cancer patients. I didn’t think that there were so many; I never realized it. People don’t talk about it. I’m like an open book, you want to know something, I’ll tell you. If I can help people and talk about it, I will. It’s not the end of your life, it’s a new beginning. It’s just different. It’s not bad-different. It’s just different.”

Jackie said that for her, cancer introduced her to new people and opened new doors and new parts of her life. She sees this journey as the beginning of something even bigger. As she looks forward, she said she feels blessed by the people she’s met and excited for what’s to come.

“That’s my journey so far, I don’t think it’s finished yet. There’s still a lot to do. I’m very, very blessed.”